ENVITA. NITROGEN NOW. IN EVERY CELL. 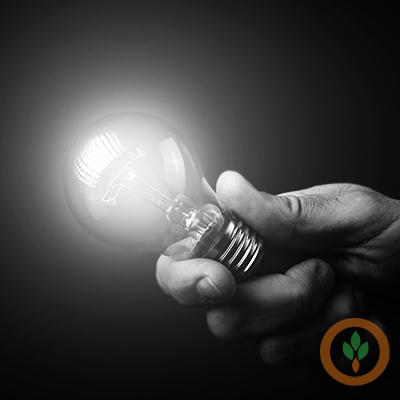 The President of Azotic North America, Nolan Berg, was recently interviewed by Mark Dorenkamp of Brownfield Ag News, about the benefits of Envita™ – check it out!

CEO Nolan Berg tells Brownfield the natural, food-grade bacteria can be applied in-furrow or as a seed treatment for corn, soybeans, and other crops. “Most farmers would be familiar with rhizobia bacteria in soybeans that form nodules and help with nitrogen fixation in soybeans. So it’s a similar method if you will.”

He says Envita gets into the seed as it germinates.

“And it trans-locates and grows throughout the plant into the foliage and into the roots. It basically turns that plant into a nitrogen-fixing machine (by) providing nitrogen when and where it’s needed all season long.”

In 2018 there were 50 Envita trials across 10 Midwestern states. Berg says more than 80 percent of the trials resulted in a yield increase, with an average bump of seven bushels per acre.”